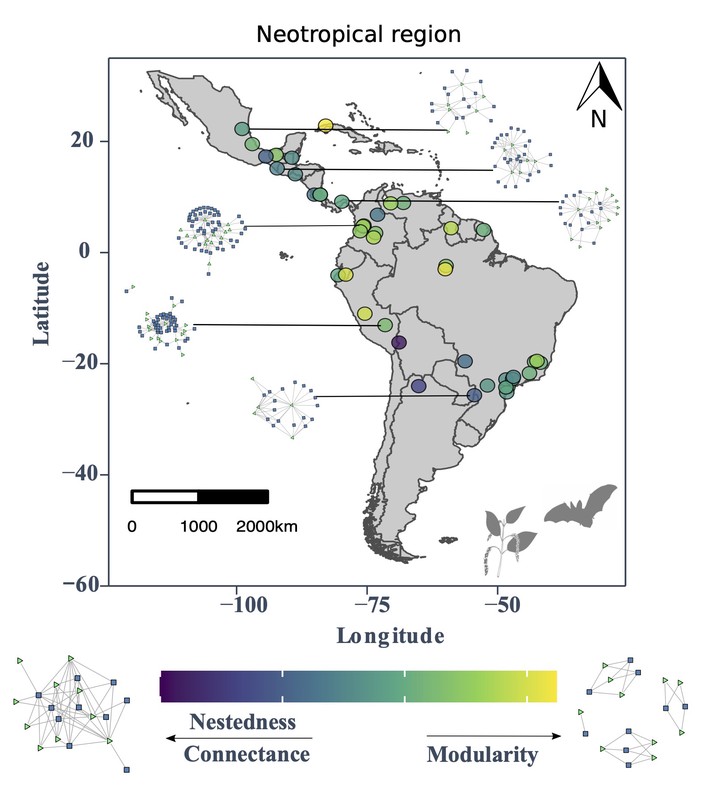 Several biotic and abiotic factors change across time and space, which may directly affect not only the distribution and abundance of species but also other dimensions of biodiversity such as ecological functions and biotic interactions. Over such spatial and temporal gradients, interactions among species form complex ecological networks with emergent properties that cannot be observed at the species or community level. The properties of species interaction networks can be associated with geographical as well as climatic gradients and be shaped by different ecological and evolutionary processes such as dispersal capacity and evolutionary history of the interacting species. In this Project, we combined macroecological and ecological network approaches to study biotic interactions at broad spatial scales. More specifically, we are interested in species-level as well as assemblage/network level properties and their spatial/environmental correlates. 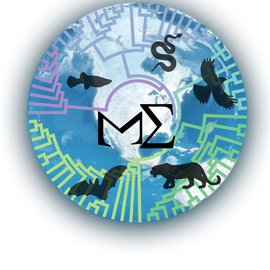 Our research interests include biodiversity patterns in space and time.